I know I say this often, that I get to marry special people. I am truly lucky with the couples I get to meet. Ana and Paul are exceptional people.Ana and Paul had something of a storybook beginning. They first met at an indie dance hall here in Melbourne, which they were both taken to by friends. That first moment when Paul locked eyes with Ana, something clicked, and it led to a brief conversation that would change their lives. Not right away, however! Before long on that first night, Ana was 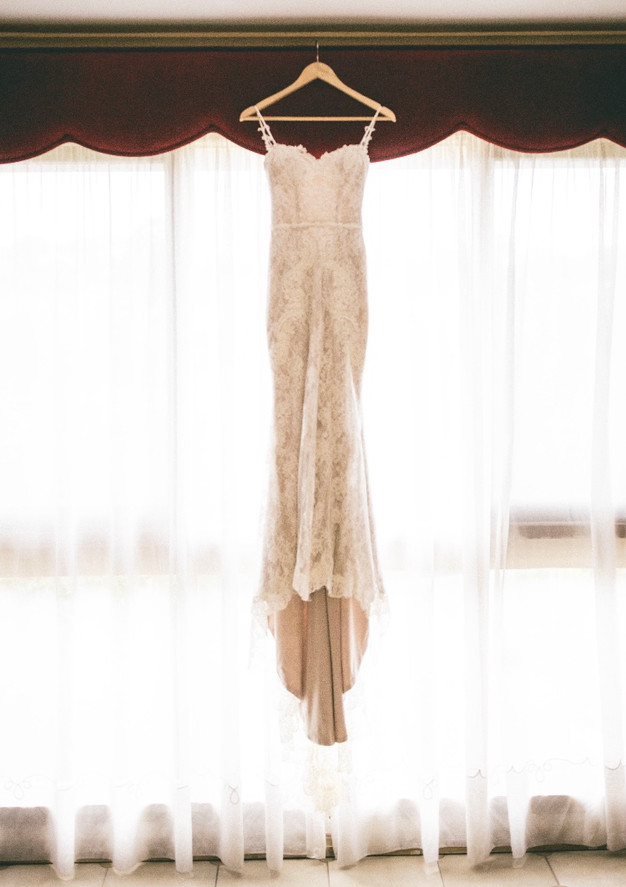 END_OF_DOCUMENT_TOKEN_TO_BE_REPLACED

Lyna and Paul are the loveliest couple ever. They lead very busy lives with a little child as well as working full time. We decided it would be best if I met them in the City on their lunch break. We had a lovely meeting and they decided I would be a perfect choice to marry them.We then spent the next few months corresponding via email as Lyna went away with work. We had their wedding rehearsal on a cold afternoon in early June. They were filled with so much excitement, as Paul’s family had all 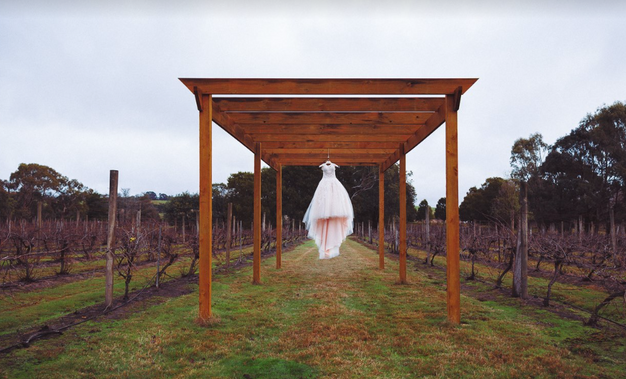 END_OF_DOCUMENT_TOKEN_TO_BE_REPLACED

Augh, Tarik and Melanie. When you talk about “good eggs” these guys are the epitome of that phrase. We first met in Northcote and then had a secondary meeting at Pope Joan, where of course we drank tea. I loved getting to know these two. I love Meanie’s obsession with tea and how they share a common interest in sport and Futsal.Their love story began over two years ago when they met online. On their first date they realised that they lived only 200 metres from each other – in fact, Tarik lived 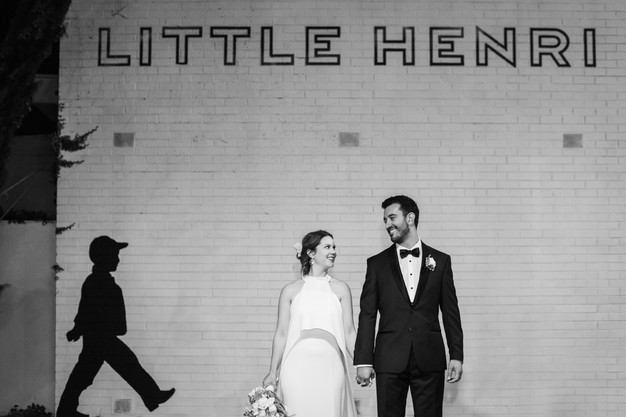 END_OF_DOCUMENT_TOKEN_TO_BE_REPLACED

Gorgeous Becky and Paul were married at the beautiful Abbotsford Convent. It was a spectacular day. There were storms predicted and the chapel was offered as a back up plan. This was the first time that the Chapel was allowed to be used for a Bursaria wedding and Becky and Paul were thrilled to have another option. From New Zealand and Australia Becky and Paul travelled to the other side of the world where they would begin a journey that will last a lifetime.It all began on a Contiki Tour that 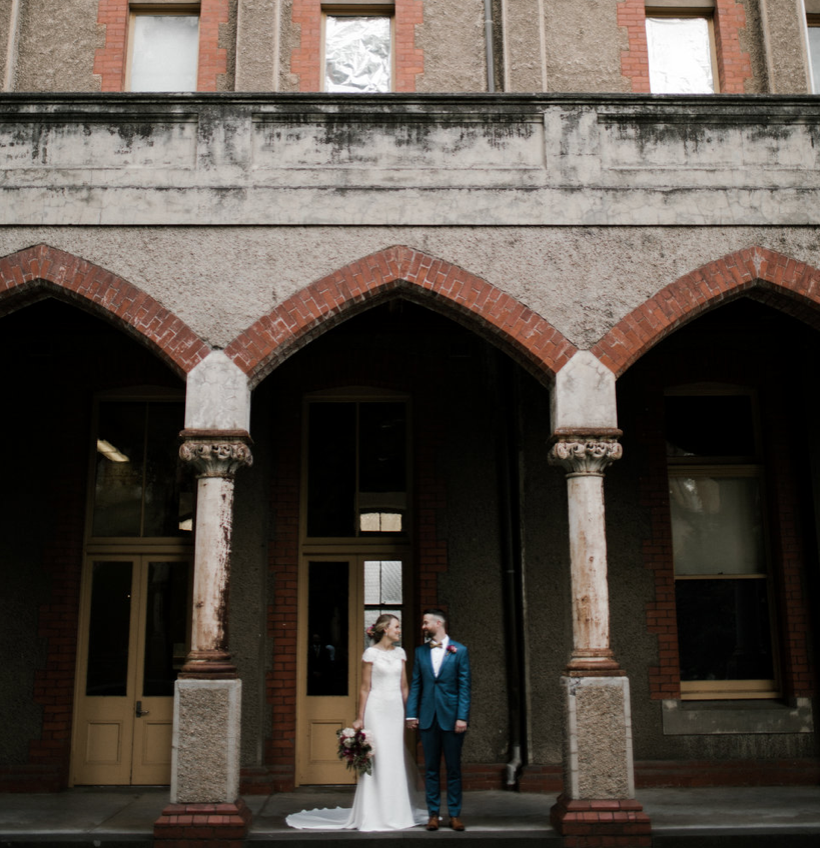 END_OF_DOCUMENT_TOKEN_TO_BE_REPLACED

Katie and Dean were the most amazing and stylish couple ever. We met a few times and I throughly enjoyed every time we got together. It was also a delight to meet Katie’s parents at the wedding rehearsal.Their love story began around seven years ago. They initially met at an industry event, it was actually a Halloween party. Katie was dressed as a Roman Goddess and Dean thought he would wear a costume no one ever had worn before and he was dressed as the murderer from the movie Scream. Dean says 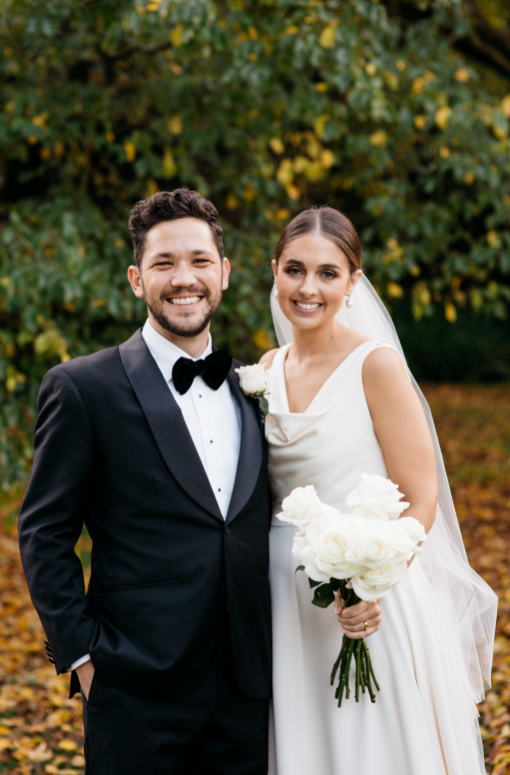 END_OF_DOCUMENT_TOKEN_TO_BE_REPLACED

Wendy and Richie booked me via Skype, as they were living overseas. We quickly struck up a fabulous connection. They are awesome people who know how to live life to the fullest. This is reflected in their amazing pictures by Janneke Storm.For their ceremony, they wanted their story told. How, they were intrigued with one another right from the beginning. They also wanted to highlight the importance of their families.Their wedding day was filled with the best suppliers possible! See the list 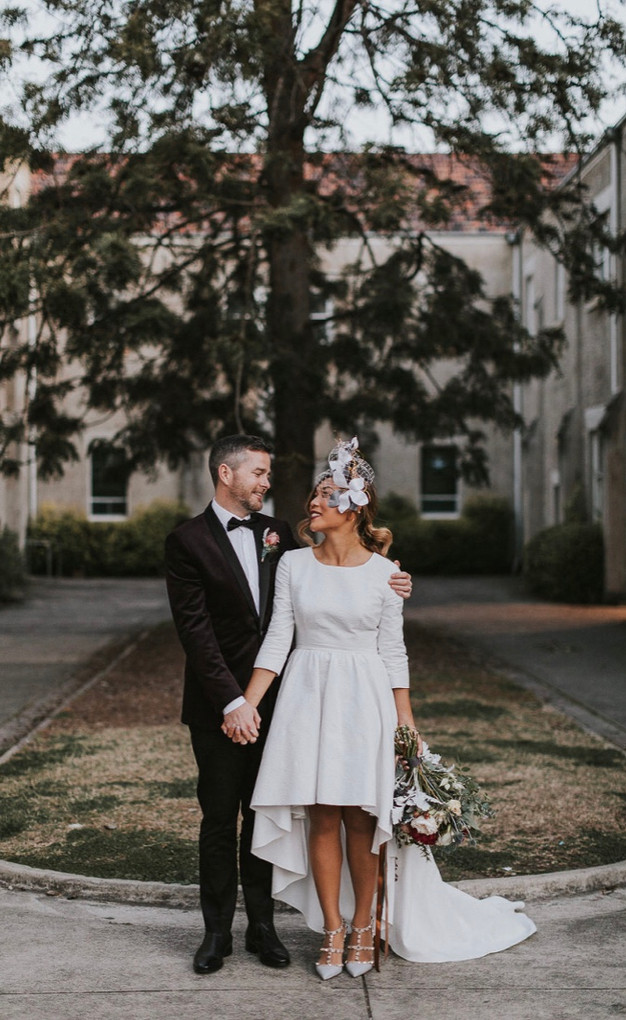 END_OF_DOCUMENT_TOKEN_TO_BE_REPLACED

Lucy and Alex were the most amazing couple. We hit is off straight away and I felt so lucky to be a part of their wedding day. Alex and Lucy’s love blossomed over a period of three years. They initially met in Sydney. You see Lucy had written a blog about a heart operation she was having in England. A girl named Alicia, who is Alex’s sister, read the blog and contacted her. Ironically, she was going through the same surgery and was also writing a blog about her experiences. Lucy decided to plan 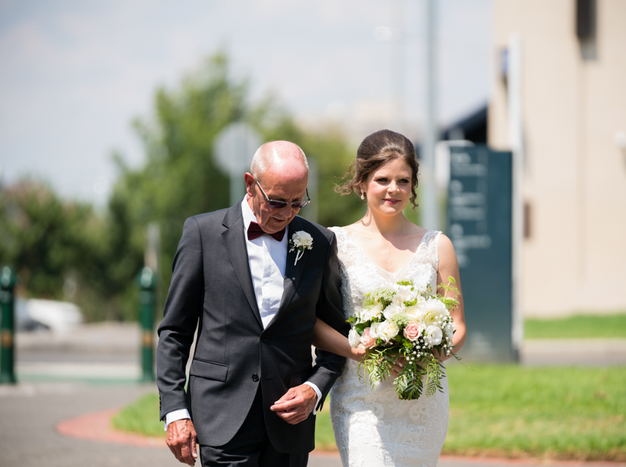 END_OF_DOCUMENT_TOKEN_TO_BE_REPLACED

How could you not fall in love with Margie and Howard. From my first meeting with them, we laughed and we laughed. They are a delightful couple.Howard and Margie’s love blossomed three years ago. They have known of each other for years as they initially met 30 years ago through their dear friends, Trish and Lawrence. Years later as the paths of their lives had changed, they were reacquainted at a dinner party with Trish and Lawrence, and their love blossomed.Crystal Linter weddings did a 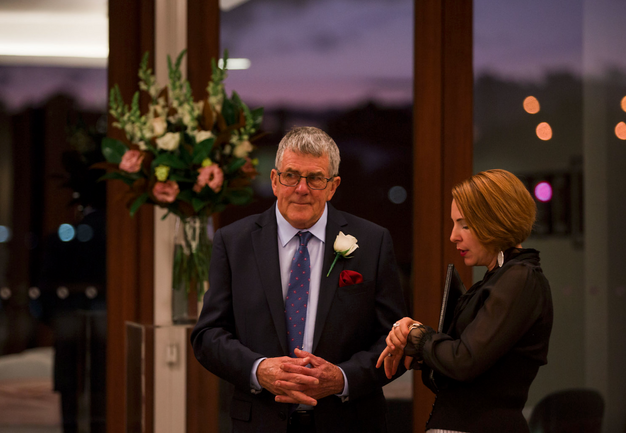 END_OF_DOCUMENT_TOKEN_TO_BE_REPLACED

Victoria and Bryan were married at Grange Cleveland Winery this year. Their love story began four years ago. They initially met on a blind date at the Middle Park Pub. They both said that there was an instant connection where the conversation was easy and just flowed. They were the last ones to leave the pub that night and their relationship blossomed from here. In fact it was not long after they knew they were meant for one another and a wedding was on the cards. Gabbie Hine photography was in 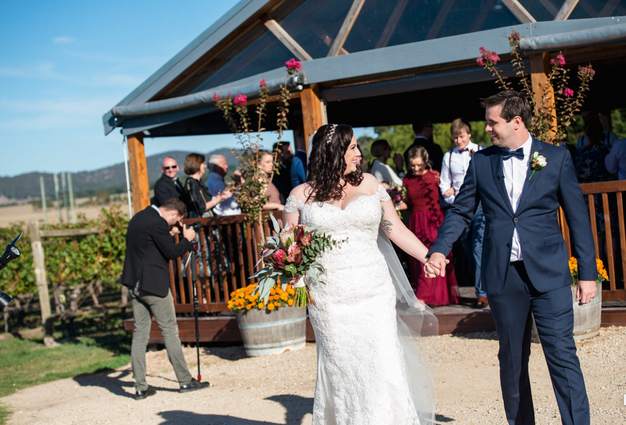 END_OF_DOCUMENT_TOKEN_TO_BE_REPLACED

Renee and Dean were married at Killara Estate. I love this family run property, with sprawling views of the valley. There are a few different options for your ceremony location and Renne and Dean choose the deck as their location. Their wedding fell on an extremely hot day, with temperatures reaching over 34 degrees. Renne and Dean wanted the beautiful views as a backdrop, and Tizia May captured these exceptionally well. The guests did their best to stay out of the heat, while also being close 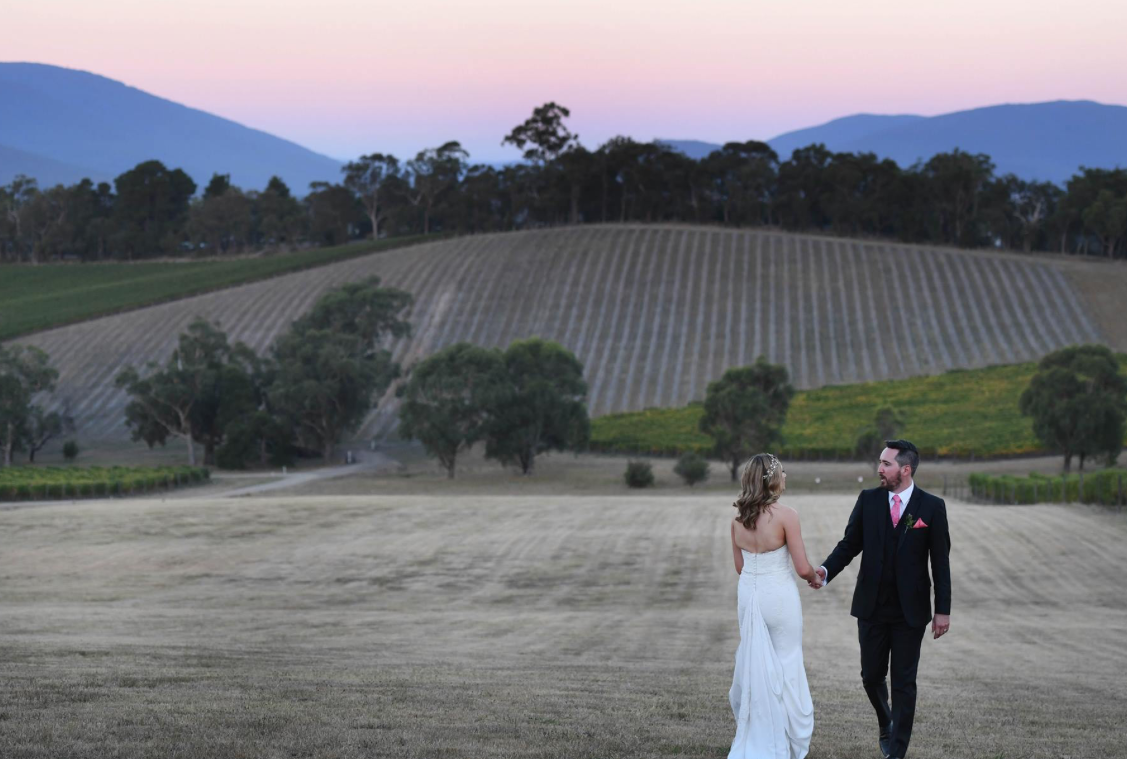